How many faces have you looked at in your life? What are their stories? Do you even care?

To the northeast, sharing the River Arthur for a border with the Dragon Kingdom, is the cold country of Blue. The Blue Kingdom is perhaps the most technologically advanced of the countries, and is a major exporter of contraptions and gadgets and is the home of many acclaimed scientists. Considering its claim to fame, The Freshfrost Academy For The Gifted, the fact that this country is advanced in STEM areas is no surprise in the slightest. However, this country has produced the least overall Wells; its most notable family being the Rosenburgs who have been the only family the Head Well of The Nation has been from for several generations.

Overall, The Blue Kingdom is incredibly urban. The main mode of transport is trains, due to the amount of snowfall that is consistent throughout the year. A lot of the food in this country is imported from elsewhere; however greenhouse efforts have been proving successful under the guidance of Prince Galahad Bleuette II, causing an influx of easily-available parks, plantlife, and farms guided by a mixture of technology and magic. 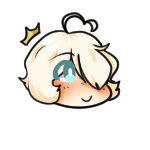 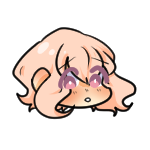 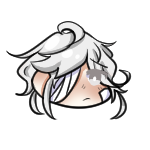 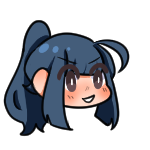 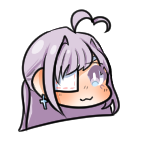 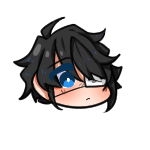 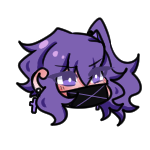 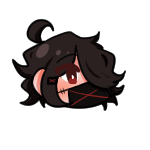 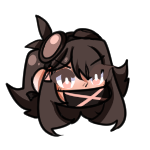 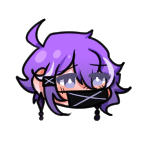 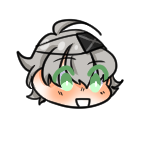 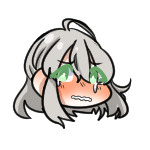 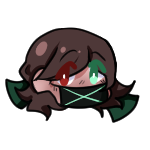 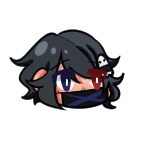 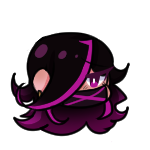 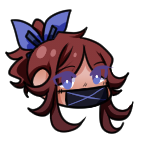 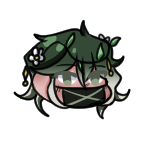 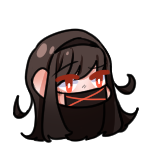 To the main menu!